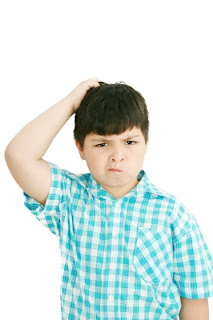 I love the ministry and the people the Lord has called me to pastor. It is an honor to preach God's Word, exciting to see people trust in Christ for salvation, and amazing to witness their lives being transformed by the grace of God as they grow in their walk with the Lord. Nevertheless, there are heartbreaking challenges of the ministry. One such challenge is the revolving door that can be found in churches. As new people come into the church and the church starts to grow, there are others that happen to be leaving the church. Rather than church attendance being like a steady staircase of growth, it can be more like a rollercoaster of going up and down. Pastors are usually heartbroken when anyone leaves, but we’ve heard some reasons that really make you scratch your head. Some may even make you laugh. I asked some pastor friends to share with me some of the bizarre excuses they’ve personally heard. Here is a compilation of excuses us pastors have heard on why people have quit going to their local church.

These are reasons people gave for leaving a church, but it's really an issue of the heart and one's personal walk with the Lord. Sometimes the whole family doesn’t even know why they are really leaving. It can be something simple as a pastor privately and lovingly challenging a man to spend more time with his wife and children. Instead of considering the advice, the man gets angry and through criticizing the pastor repetitively to his family, it turns them against the pastor, who they once loved and appreciated. The ironic part was that the pastor was trying to help them gain more time as a family. Another reason a family may leave a church can be simply because a good man is afraid to lead his family with conviction and righteousness because his wife is a brawling complaining woman and doesn’t like another church member or the pastor, or because their children would rather go to an entertainment styled “church.” Sometimes a person leaves a church simply because they’re routine church hoppers, who are never satisfied (Proverbs 27:20). When they tell me that we are the fifth or sixth church they’ve visited in the past year, I know they’re not likely going to stay long.

Regardless of how comical the reasons may be in the above list, the reality is that my pastor friends and I are almost always grieved when anyone leaves. The work of the ministry must go on, so there is no time to have a pity party, there are still souls to be saved and believers to be discipled in the word, and worldwide missions to support. Nevertheless, pastors miss those who have been a part of the flock before and the church family also misses them being a part of the church body. They are people that you’ve grown to love and invested in, and perhaps led one of their family members to the Lord. Some of them even were a support to you and the ministry of the church at one time. Oftentimes those who were the most excited and greatest support to a new pastor coming in, end up being the ones that leave the church and hurt you the most. I still love those that spent a lot of their time criticizing me while they were a part of our church. Moses was a great example to look up to who continued to love and pray for his fellow hebrews even when they sinned and murmured against him and the Lord continually (Deut 9:13-29). As my pastor regularly taught me, “When you love people, you will get hurt, but love anyways.” I never truly understood the weight of that until I was a pastor myself.

Now imagine this! Imagine if instead of finding petty reasons to leave their church, people got engaged in the work of their church! Instead of getting bitter when offended by something, we chose to forbear and forgive one another. Instead of being a habitual critic, we went out soul winning and saw people saved. Imagine if everyone decided to stay and be fitly joined together with a right spirit and personally helped make their church great again! The fruit to the glory of God could be tremendous!

Ephesians 2:19–22 Now therefore ye are no more strangers and foreigners, but fellowcitizens with the saints, and of the household of God; And are built upon the foundation of the apostles and prophets, Jesus Christ himself being the chief corner stone; In whom all the building fitly framed together groweth unto an holy temple in the Lord: In whom ye also are builded together for an habitation of God through the Spirit.

Colossians 3:12–17 Put on therefore, as the elect of God, holy and beloved, bowels of mercies, kindness, humbleness of mind, meekness, longsuffering; Forbearing one another, and forgiving one another, if any man have a quarrel against any: even as Christ forgave you, so also do ye. And above all these things put on charity, which is the bond of perfectness. And let the peace of God rule in your hearts, to the which also ye are called in one body; and be ye thankful. Let the word of Christ dwell in you richly in all wisdom; teaching and admonishing one another in psalms and hymns and spiritual songs, singing with grace in your hearts to the Lord. And whatsoever ye do in word or deed, do all in the name of the Lord Jesus, giving thanks to God and the Father by him.


Hebrews 10:25 Not forsaking the assembling of ourselves together, as the manner of some is; but exhorting one another: and so much the more, as ye see the day approaching.

Let us know in the comments any crazy bizarre reasons you’ve heard people say why they chose to quit their church. 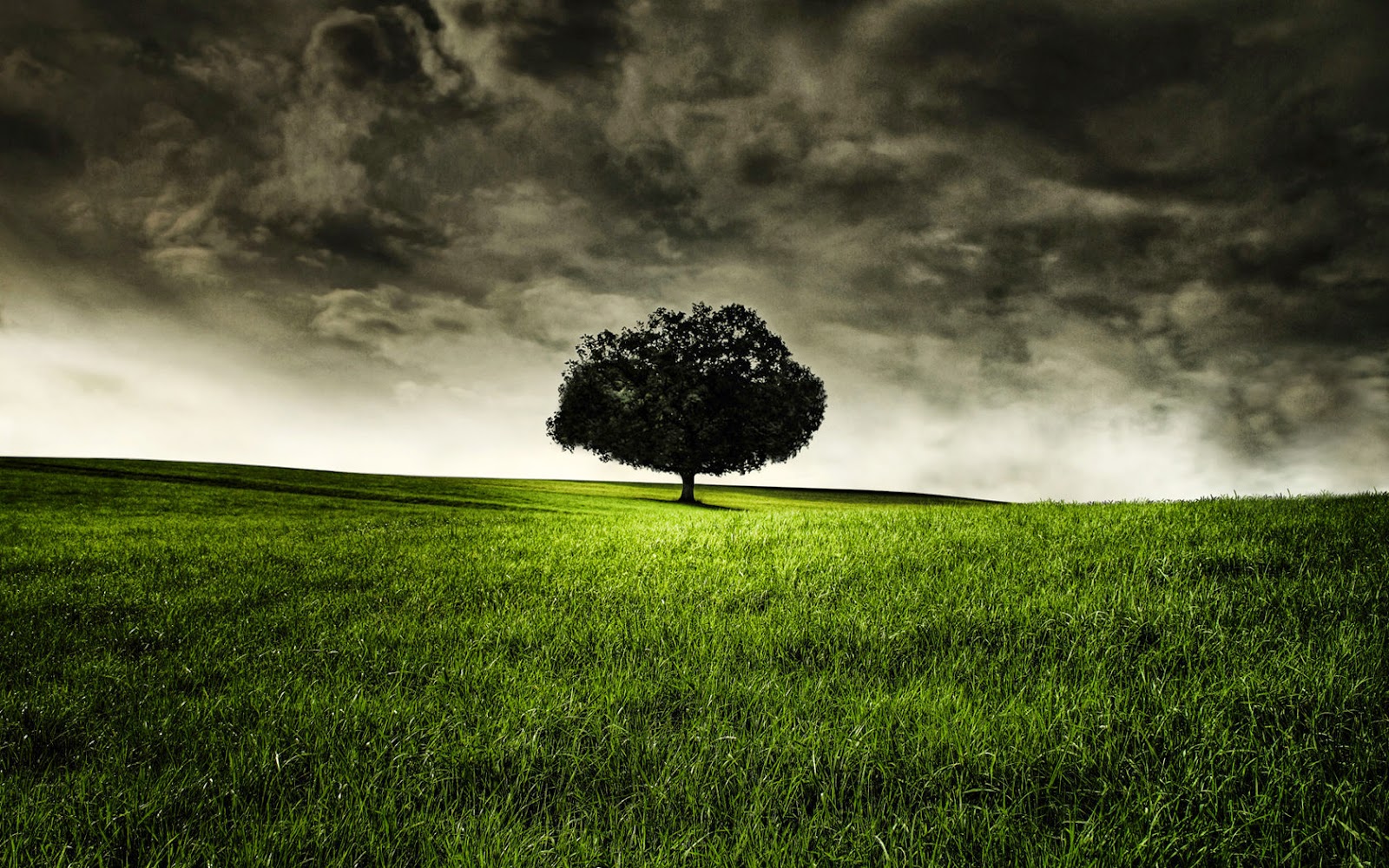 Are Fundamental Baptists as a Viable Movement Dying?

There are some who say that the Independent Fundamental Baptist (IFB) as a viable movement has died or at least is in the process of dying. Some will refer to it as “gray headed.” Some are singing the praises of this apparent death, as they’ve departed with an attitude and heart of rebellion*. These pastors have become part of a new evangelical group, emergent church, embraced the reformed movement, or turned to a charismatic emphasis (or a combination of the aforementioned). These pastors now have their new founded tattoos, face piercings, beer brewing small groups, rock n’ roll worship, and pictures of themselves proudly on Facebook going to church conferences that are entertainment driven with hip and trendy speakers (apparently they post these to boast that they are no longer a fundamentalist). There are a few reasons commonly given why they have changed direction: the leaders they looked up to are hypocrites as they’ve had a marital affair or some other scandal, there is a lo 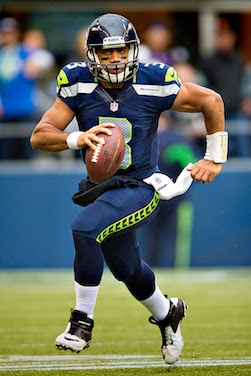 The Way of Champions

The Seattle Seahawks had a phenomenal year this past season winning the Super Bowl by the enormous margin of 43-8 against one of history’s best offenses the Denver Broncos. Now they have just freshly beat the Denver Broncos in a nail bitter of 26-20 in Over Time. An interesting statistic is that Russell Wilson is now 7-0 in winning against teams with the elite quarterbacks Peyton Manning (2-0), Aaron Rodgers (2-0), Drew Brees (2-0), and Tom Brady (1-0). There are many keys you can look to on what has helped make Seattle such a dominate team, but I would like to point out just a few keys specifically as it pertains to their quarterback Russell Wilson in leading the way of the Seahawks consistently being a championship team, as well as how these characteristics can be beneficial for you and your church. The Legacy of a Father Goes a Long Way Russell speaks much of his father. He is very fond of him and often speaks of lessons that his father taught him or encouraged him in. Speakin 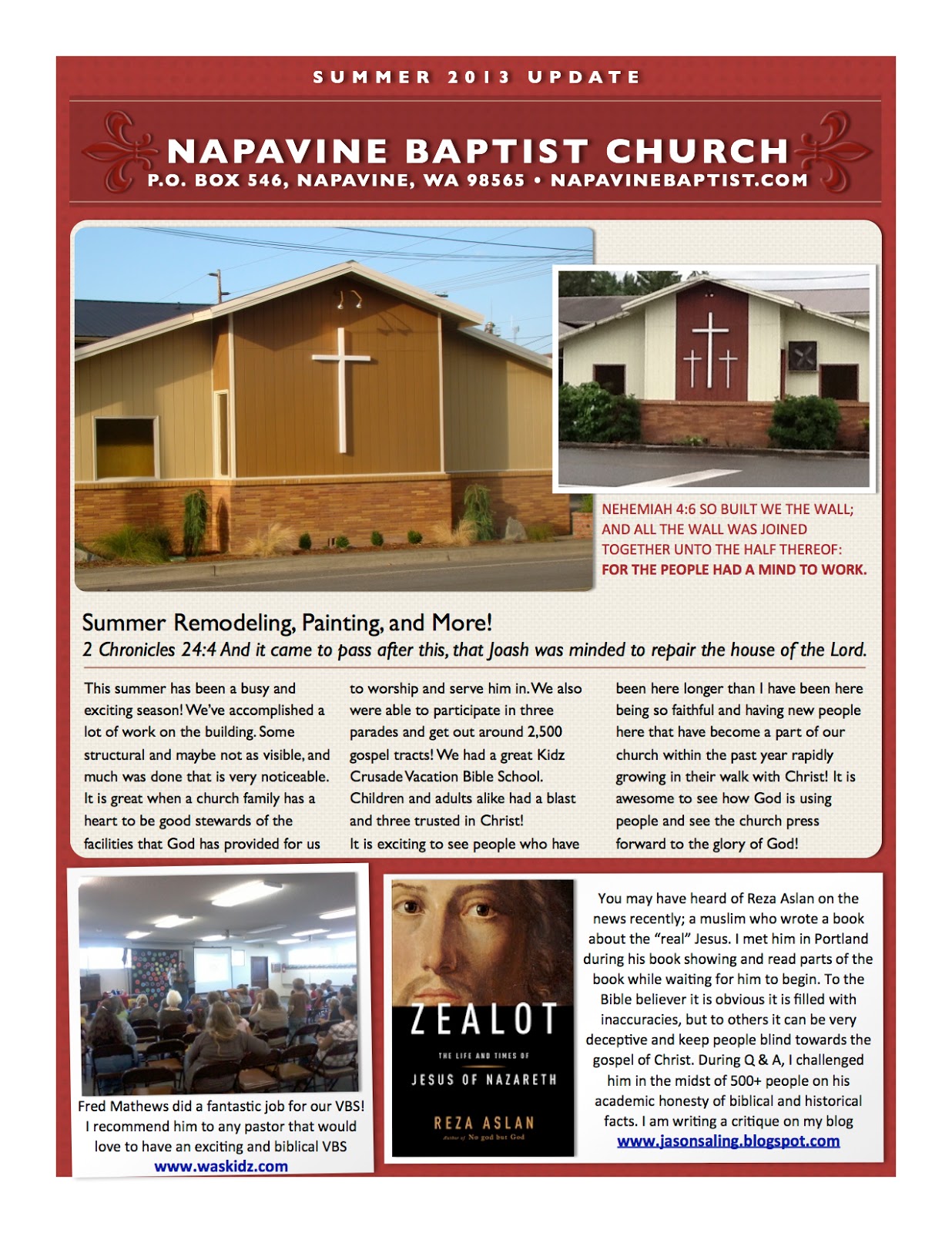